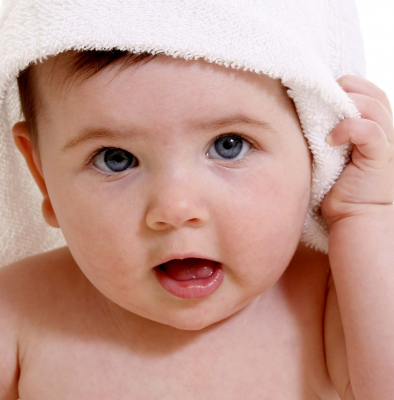 One of the most obvious signs of a baby’s development  is the learning of a wide range of motor skills.

A baby starts to gain control over the head and torso, and after a couple of months she can sit, crawl, and stand. Around the first birthday, many children take their first steps, and their persistent training allows them to run in some cases more or less the day after they take their first steps. When they reach their fifth birthday many children can skip, and hop on one foot.

Children spend much of their early years, perfecting and developing motor skills. A child learns to master a wide range of motor skills, often by playing and participating in games.

A newborn baby’s brain that controls certain basic functions, such as sucking and breathing, is developed but other part of the brain signalling is still immature.  The control of muscles in the neck, arms, and legs are still developing.
The first months, much of the movements are related to reflexes, and with time the movements becomes more purposeful.

A newborn baby may surprise her parents with turning the head from side to side when she is lying on the stomach. Usually, most babies learn this after a couple of weeks.

As the nerves to the neck muscles mature and the neck muscles become stronger, a baby gains control over their relatively large head. You can gain some insight into the difficulties that your baby is facing if you try to walk around with a very, very thick book on your head.

You should always support a baby’s head. There are differences and some babies are born with strong neck muscles, nevertheless the head should always be supported.

Less Wobbly
Between two to four months  of age, your baby may try to extend her arms in front of the chest. And she will try to raise the head and chest.  Gradually,  your baby’s head becomes less wobbly. At three months the head may still wobble a little when you gently pull your baby up to sit.

It is easy to believe that there is “normal development” and that a baby should follow certain steps and reach certain milestones. There is a lot of room for variation but if you have any concerns about your baby’s gross motor development, please discuss it with a professional. 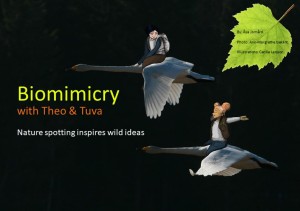